The Simplicity of Shelling 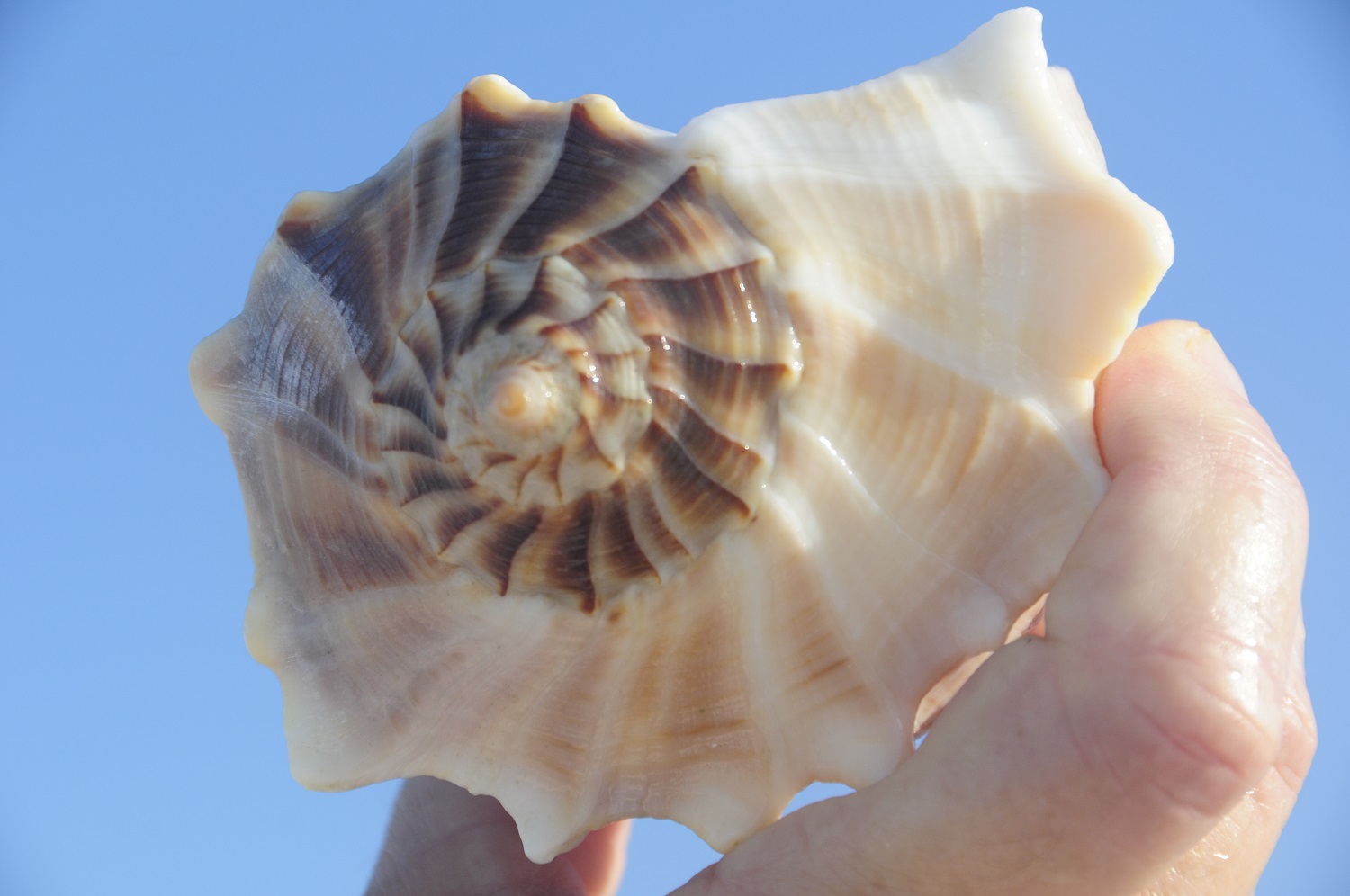 06 Aug The Simplicity of Shelling

The Simplicity of Shelling

People travel from all over the world to search, relish and appreciate over 300 varieties of shells right here on the beaches Southwest Florida.

Over the past two decades, I’ve been fortunate enough to be a shelling nature guide departing from Captiva Island travelling to the barrier islands in the area such as North Captiva, Cayo Costa and sandbars in between.  From my experiences with shellers young and old, experienced or novice I often get asked these common questions related to shelling.

When is the best time I’m to shell?

Anytime you can go to the beach is a good day to shell! I guess I am not as particular as some people.  Times when it could possibly be better are after strong winds. These strong winds can happen in the winter months when cold fronts pass through.

Where do you find big shells?

At the Shell shop! People always want BIG shells. The truth of the matter is that a lot of big shells don’t just roll up on the beach, unless it after strong winds or a tropical system.  One of the best (and biggest) lightning whelk shells I’ve seen was actually found by my wife. We were on Cayo Costa shortly after tropical storm Gordon in 1996. She noticed a small piece of a lightning whelk shell and started digging around it. After a few minutes of digging she unearthed a beautiful lightning whelk.

Is it better at low tide or high tide?

I get this question a lot and I know that a lot of people like to shell at low tide.  However, low tide is not the end all for shelling. Some of the best shells I have found have been at high tide after storms. Low tide can be very good, but it also depends a lot on the wind as to how far up the high tide water is or how low the low tide water is. I’ve seen shelling great at super high tides, medium tides and super moon tides. The force of nature that dictates shelling the most is the wind. High tide or low tide, just get out there and shell.  You never know what the sea will offer and that is the beauty of shelling.

When is your favorite time of year to shell Captain Brian?

What is your most favorite shell ever found?

That would have to be an Atlantic carrier shell. This shell reminds me of Carol Sellers a sheller who walked many miles and observed many shells. Like the Carrier shell she enjoyed all the shells around her. She lived on Cayo Costa (as a permanent resident) from 1974 to 2007.

The answers to shelling are like the tide, everchanging like the shells that roll to the beach.  I often think of this quote from another sheller that enjoyed the solitude and shells on the beach of Captiva.

“The waves echo behind me. Patience-Faith-Openness…is what the sea has to teach.

But there are other beaches to explore.

There are more shells to find.

This is only the beginning” 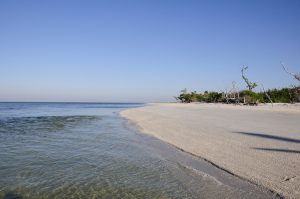 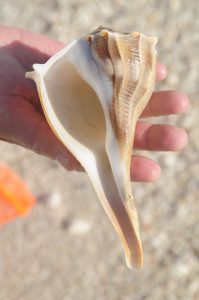 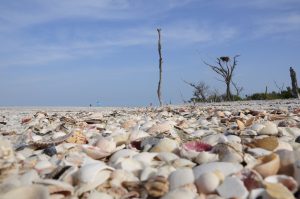 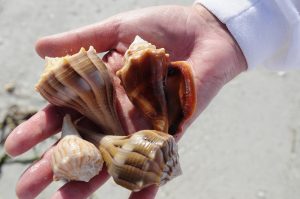 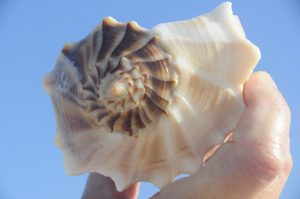