The Allure of the Sanibel Shell Festival

02 Sep The Allure of the Sanibel Shell Festival 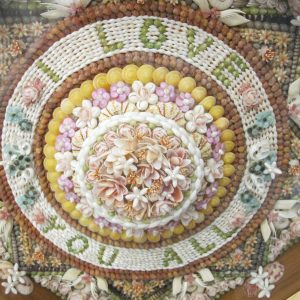 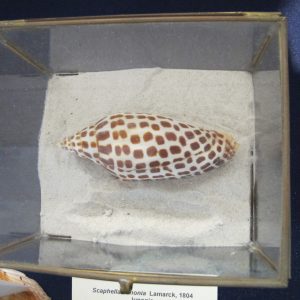 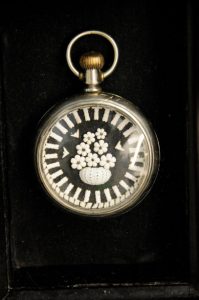 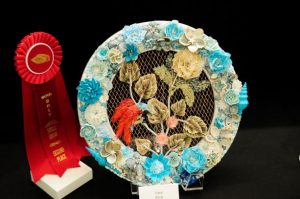 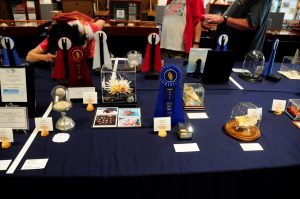 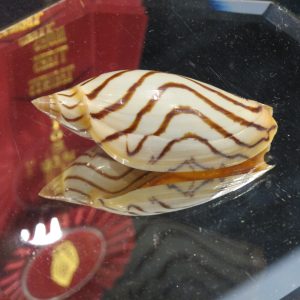 The Allure of the Sanibel Shell Festival By Brian Holaway

For over 80 years people have gathered on Sanibel Island the first weekend in March to show, exhibit, talk, and admire seashells. What started out on the porch of the Island Inn so many years ago is now a 3-day event with people attending from all over the world, as far away as Japan and Barbados.  Today this island event is held at the Community House on Sanibel where the tradition of the longest running shell show continues for 82 years now. It’s one of a kind in the country and there is something for everyone young and old. With two main divisions, the Scientific Division and the Artistic Division and over 75 categories within these divisions. The Sanibel Shell Festival is full of suspense and anticipation for many long-time exhibitors who come to share their pieces of the shell world with all who will come look, learn and enjoy both the science and art of shells from around the world.

The Shell Festival showcases seashells in many forms, some forms will make you tilt your head sideways and wonder if that is a shell at all. Other shells will take you away to an exotic island you dreamed about as a child.  Individual collected shells from right here in Southwest Florida to shells from all over the world are included in the Scientific Division. This category is always full of surprises. In a recent shell show a new species of cone found off the coast of Curaçao in 700 feet of water was a big surprise to see in the Scientific Division.

In the Artistic Division some of the artists are professional, some are hobbyists and for some it is their first time creating anything or submitting anything like this for such a high caliber exhibit. The shell creations you will see, will forever change the way you look at seashells. Sailor Valentines are always a real show stopper for one to see the intricacies of shell work.  I have seen this happen time and time again. Often people who see these creations are often inspired to soon start creating their own artistic piece for the next Shell Festival, and so it goes.

Awards are given both in both divisions from Best of Show, Judge’s Special Merit Ribbons, Best of the Blues, Anne Joffe Sanibel-Superstar Award, Conchologist of America Award, The Dupont Trophy and the list goes on. The allure of the Shell Festival is the shells, but the beauty is in what you learn and what you see. Your eyes after experiencing the Sanibel Shell Festival will look at the shell world in a different light. A light that will broadcast a beam on the beaches you walk for a lifetime.  From its humble beginnings of the front porch of the Island Inn, it has always been about the showing of shells, exchanging of shell stories, community and friendships. The same is true today 82 years later. 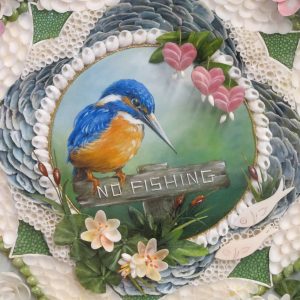